Its been two months since I visited Tokyo, in a whirlwind tour in December that celebrated the book launch of the Japanese version of Leaving Microsoft to Change the World. I admit that at the end of my three day Tokyo tour, I was both exhausted and exhilarated. Exhausted, because the Tokyo Chapter members of Room to Read had set up multiple back-to- back interviews with all kinds of media, but exhilarated because each media appearance created a wave of enthusiasm among the Japanese public. The message (and our marketing slogan), that world change starts with educated children, seems to resonate with the Japanese, who value education and literacy in their own children, and clearly want to help the children of its less well off neighbors.

One successful event was the book launch party itself, hosted by Ralph Lauren at their Flagship Store in Omotesando. The mostly Japanese crowd was friendly and receptive to the story of Room to Read, and immediately following my speech a self effacing young couple came up to me, and quietly whispered that they would like to donate the necessary amount of yen to build a school, which at current prices is about $30,000. This is what keeps me going. Other donations that night were towards multiple 10 year scholarships for girls (which at $2500 are more affordable), as well as the equally important introductions to individuals of influence in Japan. (As a side note, the young couple did follow through with their promise, and their school is already being built in Laos).

It was particularly satisfying to at last be able to hold the book in its Japanese version. I am told that the translation is an excellent one, and that is important, since it’s the primary form of spreading the word about Room to Read. The book has now been translated into 19 languages. However the Japanese version is the only one for which I wrote an additional “special” chapter which focuses on the unique aspects of raising awareness in Japan, and on advancing the concept of the Social Entrepreneur to Japan. It would have been easy to write an entire second volume, but at the time, Random House Kodansha limited me to the small chapter of the book. Now, with this regular column, I hope that I can delve deeper into some of these issues, including the concept of social entrepreneurship, Corporate Social Responsibility (CSR), and an examination of our Room to Read model for non profits (which is decidedly different than the NGOs you may be familiar with). In addition, I do hope to be able to introduce you to some of the innovative projects that Room to Read is involved in, as its truly exciting to see our young organization develop and grow.

I invite readers to support Room to Read’s bold mission to establish more than 10,000 libraries by 2010. Please contact the Tokyo Chapter (Tokyo@roomtoread.org) or visit our website at www.roomtoread.org 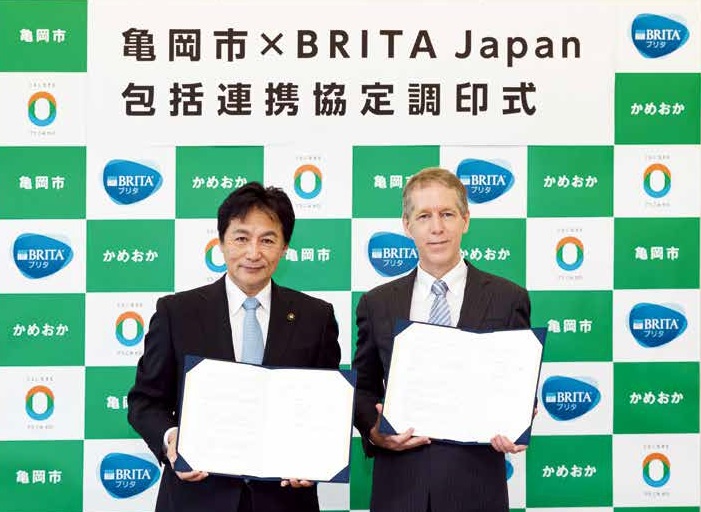 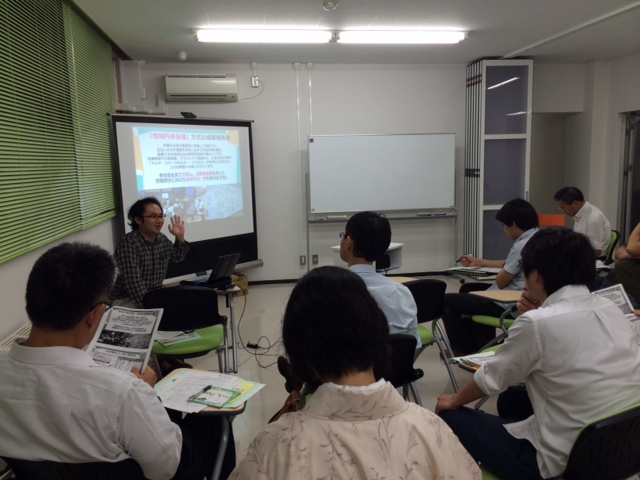