How to Remain Action-Oriented Optimist

As Founder and Executive Chairman of Room to Read, I am often asked what’s the best part of my job.  Meeting world leaders like Bill Clinton? Being interviewed on NHK? Meeting top business leaders around the world?  All of these are great, but none compare to meeting the kids and their proud parents on the day we open a new school or library.

Last month I took a trek to Laos to cut the ribbon on a school donated by one of our key volunteers in the Tokyo Chapter, Kenji Tanahashi. I will never forget the joyful expression on Kenji’s face as the children gave him a tour of the school and lifted their voices in unison to say, “domo arigato.”   By the end of the ceremony, there was not a dry eye in our group.

People are looking for more optimism in their lives.   If they turn on CNN or NHK, or read the Yomiuri Daily, there is a constant squawking of “sky is falling” bad news.  While we cannot change the current situation, the worst thing we can do is to amplify it.

To the average person, much of today’s world seems out of control.  They feel like victims of larger events and forces that they cannot fully understand.  We were led to believe that AIG and Lehman Brothers were rocks of Gibraltar, that the war in Afghanistan would be short, and that housing prices only went up.  For the last six months, many experts were all predicting that we were close to hitting the bottom of the economic cycle and the market ‘correction’.   And yet down, down, down the rabbit hole we continue to go.

On the other hand, Room to Read provides optimism that people are now craving.  We allow people to gain some degree of control in an uncertain world.  We can assure them that they can make a dent in these large and intractable problems that surround us.  A little girl can go to school for one year for 25,000 yen or for ten years for 250,000 yen.   1,000 local language children’s books can be printed for 100,000 yen.  A Reading Room can be established for 400,000 yen and allow hundreds of kids to have access to books.

That’s why in March we partnered with Citibank/Diners Club for a 350-person Charity Gala in Roppongi.  Even with the Nikkei hitting record lows, the event raised 13.3 million yen for Room to Read to improve educational opportunities for children in Laos.  The donation will be used to construct 1 primary school and 17 libraries / reading rooms as well as provide 12 10-year and 29 1-year girls’ scholarships.

Research shows that charitable giving does not go down during recessions.  It simply increases at a slower pace than it did during periods of economic growth.  But people still give!   The media want to portray the public as becoming self-centered and inward-focused.   But the data does not back this up.  Smart people with resources are bright enough to know that economic slowdowns have a disproportionate impact on the poor.   And they take action.  The worst thing that we could do is to be paralyzed by fear.

We are seeing a big shift in public attitudes.  A person’s success in life was, for the last few decades, defined by “what they made”.   Now we see people looking for new models, for ways to lead more meaningful lives.   What better examples could be people like Kenji Tanahashi and all the Diners Club customers in Japan who believe that world change starts with educated children. In the end, optimism always prevails. 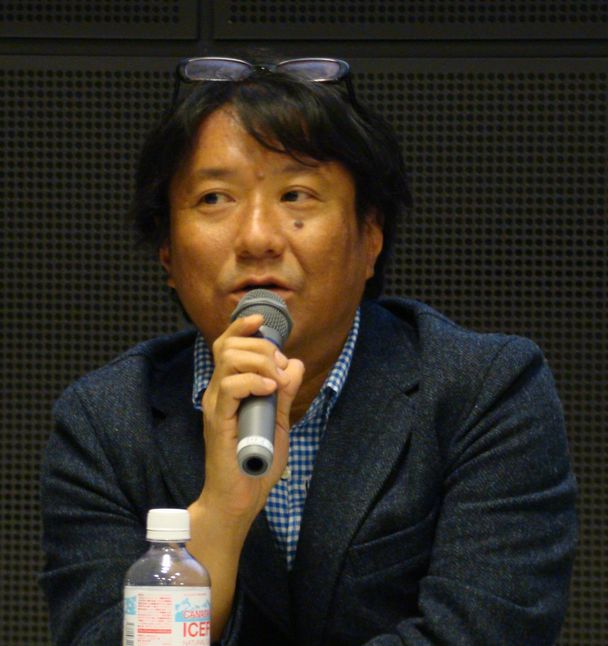